10 tips to improve performance through learning

If only we would have the power to look into a crystal ball and see the future. With regards to learning, I think that crystal ball would glow with brightness.

It’s the second day of the 2015 ATD, the Alliance for Talent Development’s annual International Conference and Exposition: “ICE, ICE”, baby. For the past five years the ATD CEO, Tony Bingham, has made a compelling case for mobile and social learning. His argument is compelling, his facts are straight, his delivery is exemplary. But, as the number of conferences that I’ve attended stack up, I get the feeling there’s an untold story behind the story we’re telling ourselves. 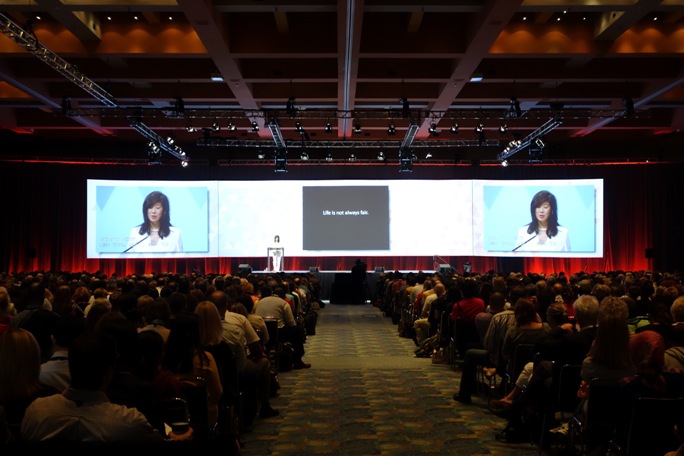 Attending the 2009 through 2014 global A(S)TD conferences, has been a treasure-trove of discoveries for me. So many keynotes and concurrent sessions still come to mind and I’ve followed up quite a few by reading articles and books. It’s been an enriching experience and this brings me to my third of four meta-themes I’ve uncovered in the past years: “learning is becoming a - more - of a science: learning scientifies”. Let’s meet up in Orlando, Florida, from May 17 to 20!

Learning to play soccer without a team

Wouldn’t that be utterly remarkable: learning to play a team sport without a team? You wouldn’t want to inflict this punishment on any team player: "Come Pete, let me train you to play soccer against yourself, so you’re well prepared for next weeks’ match”. It is so absurd, so strange and at the same time it’s daily practice within our companies and institutions. Learning to ride without a bike

Remarkable, of course, learning to ride without a bike. You wouldn’t want to expose your kids to this: "Johnny, come, we're going to be taking you on long bike rides a few years from now, so here’s ‘no bike’, so you can get the hang of it." It is so absurd, so strange and at the same time it’s daily practice in our companies and institutions. 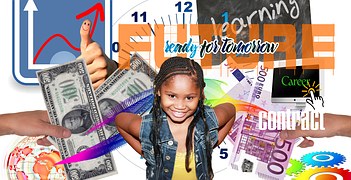 Management Development with 0% training - a case-study

The Perfetti van Melle factory in Hoorn, just a short drive above Amsterdam, is the home of the immemorial Klene liquorice (my personal favourite, I have to admit). Several years ago a plant manager did the impossible: he brought the factory back to black figures in just three years.

How does in-company training come into being, for the most part? Quite often the humble beginnings of our training start with somebody finding that expertise or capability is lacking in a certain area.

The future of learning is performing

On February 12th I attended thepre-meeting for the annual global conference of the Alliance for Talent Development, hosted to perfection byNVO2and Rabobank.

The Power of Real-Time Feedback

It’s a dreary and cold Tuesday a couple of months ago. I’m early, too early as it pans out. All lights at my client’s office are still out and the doors are locked.

Ask any talented person what gave their careers a boost and they’ll never answer “a training or workshop”. Trust me, I’ve been asking this question since 2006.